The Magic of Music Class – Why it Works

Last Thursday as we were wrapping up our last class of the early fall Listen & Learn session, one of the parents made a comment that stuck with me. With a twinkle in her eye and a smile on her face she said, “That went so much better than the first week”.  She was referring to the fact that within four weeks, all of the two year olds in our class had started passing and sharing items during class without any prompting from parents and often while using the sign language for please and thank you. She was referring to the “magic” that had happened over the past few weeks in music class.

Day one of class had it’s share of tears, meltdowns, and resistance to sharing anything.  As the weeks progressed, sharing and playing together became easier. By week four there were such vast improvements that most of the caregivers took a back seat role in the class and let their little ones show off their new skills. It all worked.

When these transitions happen, it can seem magical. A huge shift and a lot of learning has happened in such a short amount of time that it’s hard to fathom. However, this growth is by design.  All of our class crates that we use in our sessions are designed to foster growth and development in areas where we know it is typically needed.  The songs are sequenced in a way that makes sense for our families so that there is balance between movement, instrument playing, reading, and quiet sitting. The books are chosen to work on academic concepts and the instruments are selected to keep things fresh each session while encouraging specific skill development.

The development of social skills and the increased interaction that happens over the four weeks are all part of the plan.  And when that plan works, it feels like magic.  The joy, the smiles, and the pride that come from both the little ones and their caregivers is contagious and fills me with such happiness.  Even though I know all of the whys and hows, it still feels magical to me, too.

Be sure to check out all of our new class crates or register for our current session today so you can join in the magic, too! 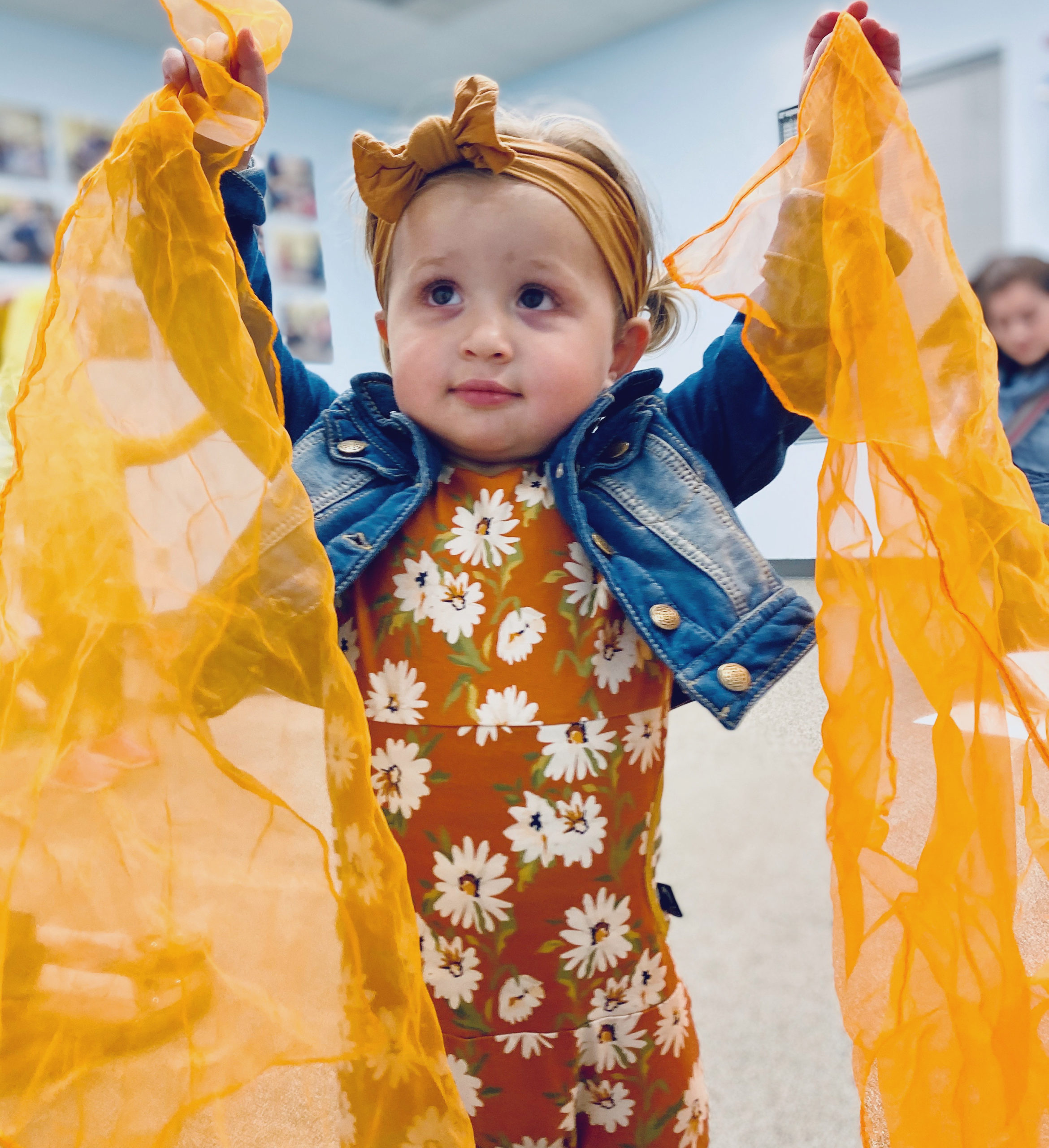 New songs coming your way in our summer session of

Many of you have asked about our plans for summer

The school year might be winding down, but virtual